Marsh, the niche venture capital provider to early stage financial services businesses, is pleased to provide the market with an update on trading for the Group's financial year ended 31 January

On a point of order, Mr Speaker. Let me deal with this issue first. I want to return to business from yesterday.

Following remarks made during questions to the First Minister yesterday, I gave Mr Allister a commitment to review Hansard and to come back with a ruling on whether any further action was required, as is my common practice on these issues.

I made that commitment to him in the House and in my office yesterday afternoon in what I had thought was a very amicable and good meeting. I have to say that I am slightly disappointed that, rather than awaiting the outcome of my considerations, the Member carried on his own commentary in the media to try to second-guess my ruling and drag the Chair into party politics.

I have continually said to the whole House that when Members come to see me, those meetings are private and remain private. Unfortunately, that meeting certainly did not remain private.

It was not a meeting to confront the Speaker by any means. I thought that the meeting I had with Mr Allister yesterday was a very good meeting, and I think that both of us felt that it cleared the air on a number of issues.

I also think that there was a clear understanding when Mr Allister left. The main reason I wanted to review Hansard was to judge whether the remarks that were made justified the granting of a further opportunity for Mr Allister to reply.

The 'Northern Ireland Assembly Companion' is very clear on dealing with the provision for Members to reply to allegations that are made against them. Previous rulings are clear that an opportunity of reply is justified when accusations of a criminal nature have been made, but that opportunity will not be provided when accusations of a purely political nature have been made.

That has been a very clear convention, both in the 'Northern Ireland Assembly Companion' and the House for some time.

Having reviewed Hansard, I can say that the exchanges at Question Time yesterday were of a personal nature that fell far short of the standards of debate that I expect in the House. The standard of debate yesterday was below the standard that I expect. However, it is clear to me that no allegations were made of unlawful behaviour; they were political points.

I also note that Mr Allister clearly refuted the allegations on the official record and further did so outside the House. If Members want to debate the allegations elsewhere, that is an issue for them, but I allowed the issue to carry on for far too long yesterday.

Hindsight is a wonderful thing. I try to show as much lenience to Members as possible, but, I have to say, sometimes a good turn in this House really means nothing to some Members. There is no role for the Chair in the allegations, and I have no intention of being further involved. As far as I am concerned, the issue is closed.

Finally, after a number of incidents yesterday, let me remind the whole House of the need for good temper and moderation in the standards of debate and that all Members have to abide by the authority of the Chair.

There were a number of incidents around the Chamber yesterday. On occasions, a number of Members made very offensive remarks from a sedentary position. Unfortunately, neither I nor the Clerks at Table picked up those remarks. I heard about them from other Members, and such remarks have to stop.

I will not allow Members to say what they are saying from a sedentary position. It ends up being offensive to other Members.

That is not the good standard of debate that I expect in the House. I will be keeping a watching brief on Members who continually say and do things from a sedentary position that they should not say or do. 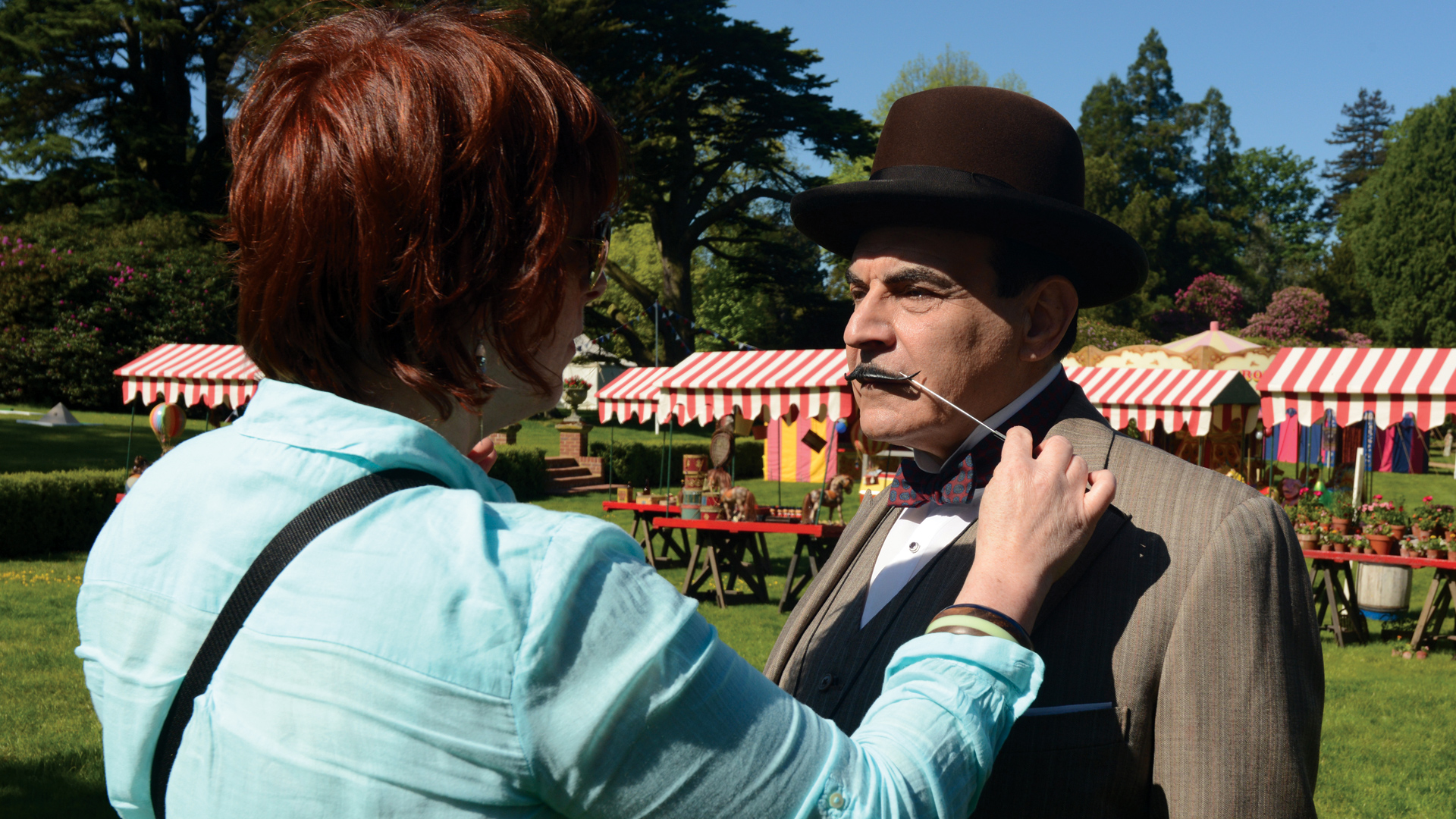 After all, we are a democratically elected political institution, and some Members fall far short of the standard that I expect in debates.

Let us move on. No, I am not allowing any points of order. I stated that at the start. The Member should take his seat, and we should move on.

The need for that hasn’t gone away and the need for it to be from a Scottish perspective and focused on Scotland, and her place in the UK of GB and NI, the EU and the world is more important than ever.

Sasaki Principal James Miner, AICP, gave a keynote presentation and served as a competition juror at a recent workshop organized by Agritecture on December 3 in Somerville, MA. The event brought together many urban agriculture doers and thinkers from the Boston area.

Creagh Concrete in Toomebridge has won £2·4 million worth of business in Great Britain. There is to be a £1 million expansion by Carrickfergus-based Yelo.

Woodland Kitchens in Rasharkin has secured a £2 million order in Great Britain. In the general business Farmers, the US insurance subsidiary, continued to progress and the ongoing recovery at Eagle Star contributed to a profit of Pounds 93m (up from Pounds 43m).

In the life business, Allied Dunbar, Eagle Star and Farmers all recorded growth and profits were 7 per cent up at Pounds 76m. Is now assistant professor of biomedical ethics at the department of Health.

He is professor of Biomedical Ethics at Maastricht University and principal investigator of the Center for Society and Genomics.D. Elles. is specialized in Quality Assessment aspects of molecular diagnosis.